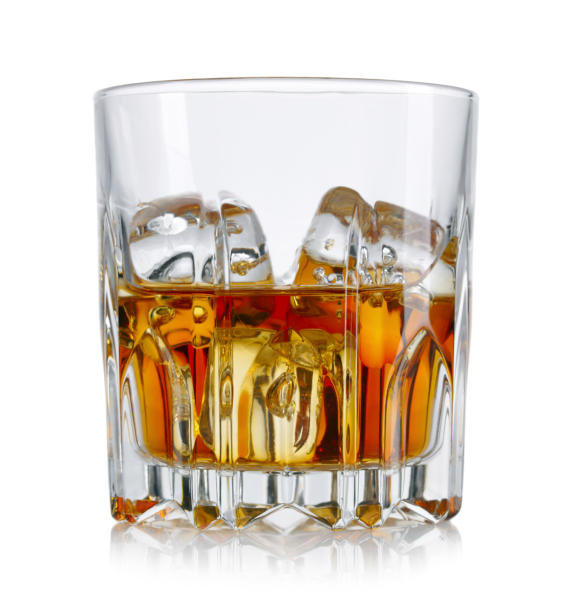 Alcohol abuse seems to be the most common form of substance abuse in the elderly and is on the rise among this age group. According to Dr. Richard A. Friedman’s article in the New York Times, “A Rising Tide of Substance Abuse,”  there seems to be much cause for alarm as the baby boomers move into the senior citizen age bracket. Baby Boomers have already experimented with alcohol and drugs and do not stigmatize their use as much as previous generations. Estimates are that 14-20% of the elderly population suffering from substance abuse or mental disorders or both. With all the new patients poised to enter the system, the mental health system is in danger of collapsing.

Why Is This Happening?

Many, who did not formerly have a problem with alcoholism or substance abuse, turn to it in later years as a way to cope with the loss, loneliness, and isolation that often accompanies old age. Additionally, they become addicted to substances to ease their physical pain. Furthermore, women seem to be outpacing men in their abuse of anti-anxiety, sleeping pills and opiate painkillers.
.
A complicating factor in this whole scenario is that the elderly have a reduced ability to metabolize the alcohol they consume. As such, the alcohol stays in their bloodstream for a lot longer than it did when they were younger. Seniors need to adjust for this fact. The should not expect to be able to drink as much as they did when they were younger.
.
More thorough screening by healthcare professionals and attention to the psychological factors triggering this elderly substance abuse are urgently needed. David York Agency is fully acquainted with all factors related to eldercare services and is always available to set up a senior care plan taking the whole patient into account.

New Blood Test for the Detection of Alzheimer’s Disease in Jamaica Estates
October 31, 2021