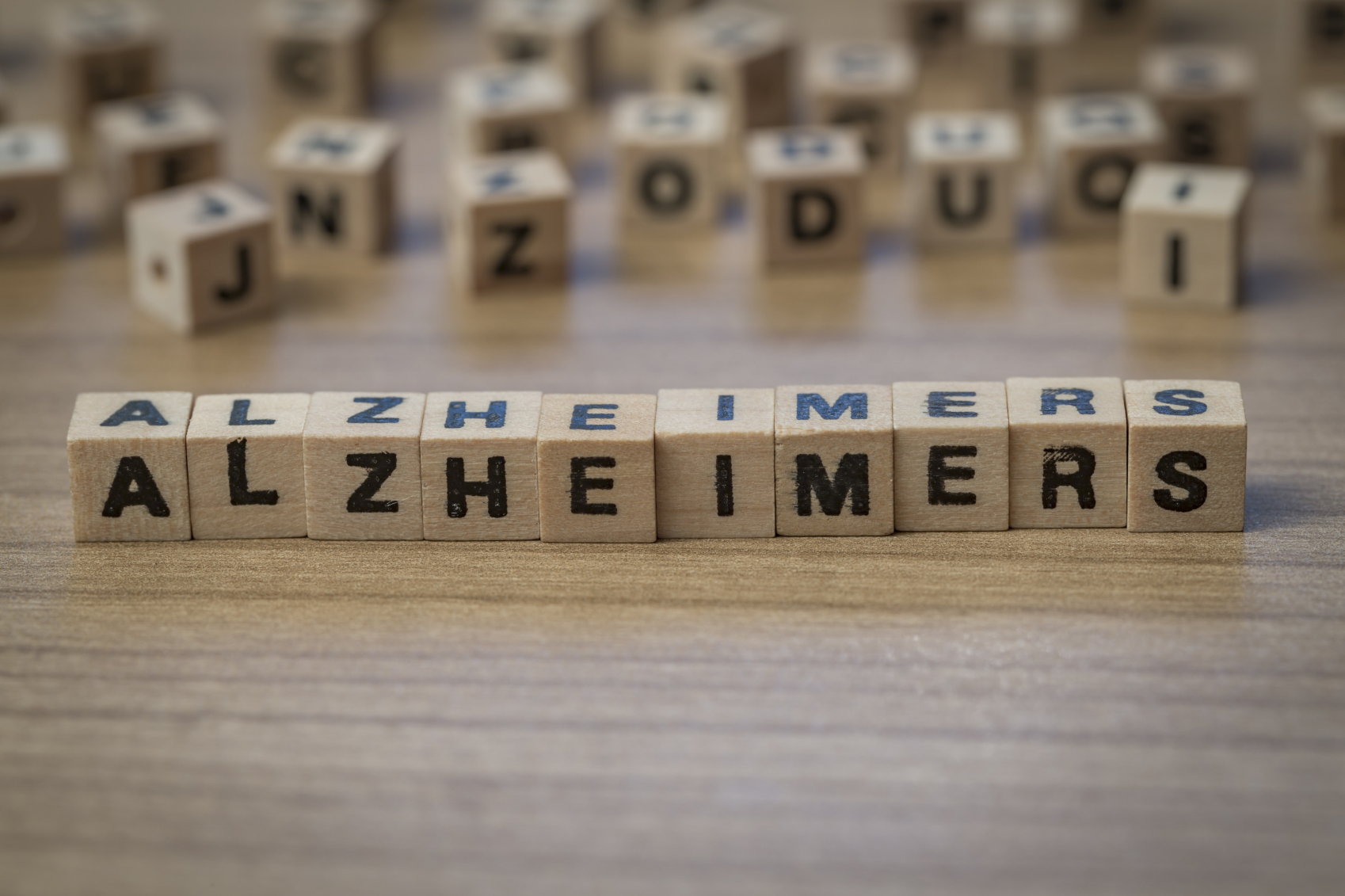 The Alzheimer’s Association calculates that more than 5 million American are currently living with Alzheimer’s disease. It is now the sixth leading cause of death in the United States, killing an estimated 500,000 people each year. However, many of these patients are not diagnosed until the symptoms of the disease have already become apparent. Currently, the available medical technology cannot diagnose Alzheimer’s disease in its earliest non-symptomatic stages.

One of the most challenging aspects of Alzheimer’s Disease is actually diagnosing the condition. Cognitive disorders can take many forms, and some of them can be mistaken for Alzheimer’s. However, an Israeli biotechnology firm, NeuroQuest, aims to improve on the diagnostic methods for the disease with a new test that it is currently making its way through clinical trials. The company says that its test could be used for early detection of Alzheimer’s, according to the Jewish Press.

The standard test for detecting Alzheimer’s disease is a positron emission tomography (PET) scan. This is an expensive test health professionals use to identify the plaque in the brain. These plaque is indicative of the onset of Alzheimer’s disease.

NeuroQuest is developing its technology that  is a less expensive and less invasive alternative. They test biomarkers in the blood for molecular signatures that are indicative of a disease. The company says that the test was 87 percent accurate in clinical trials in Israel in detecting Alzheimer’s disease. It also diagnosed amyotrophic lateral sclerosis, also known as Lou Gehrig’s disease.

NeuroQuest still needs to prove its technology in further human tests. The company will be conducting U.S. clinical trials in 2016 and 2017. The company has already entered into a service agreement with the University of California, San Diego to collect and process 700 blood samples for the trials.

If the NeuroQuest Alzheimer’s diagnostic wins the approval of the Food and Drug Administration, the technology could offer means for earlier detection of Alzheimer’s disease. Most important is could mean earlier treatment for the condition. The NeuroQuest diagnostic still needs to conduct clinical trials, which could take years. However, the potential for this new technology is very promising.

At David York Agency, we understand the fears and challenges that Alzheimer’s disease can bring, not just for the person diagnosed, but for everyone in their life. We provide families with the support and care they need during this particularly difficult time.

For more information about David York Agency’s qualified, compassionate caregivers, contact us at 718.376.7755. A free consultation can help you decide what services might be best. Our aim is to provide you and your loved one with the assistance they need. If you’d like to hear more from us, please like us on Facebook or follow us on Twitter or LinkedIn.