Senior Substance Abuse: An Explosion On The Horizon by: Anita Kamiel, R.N., M.P.S. 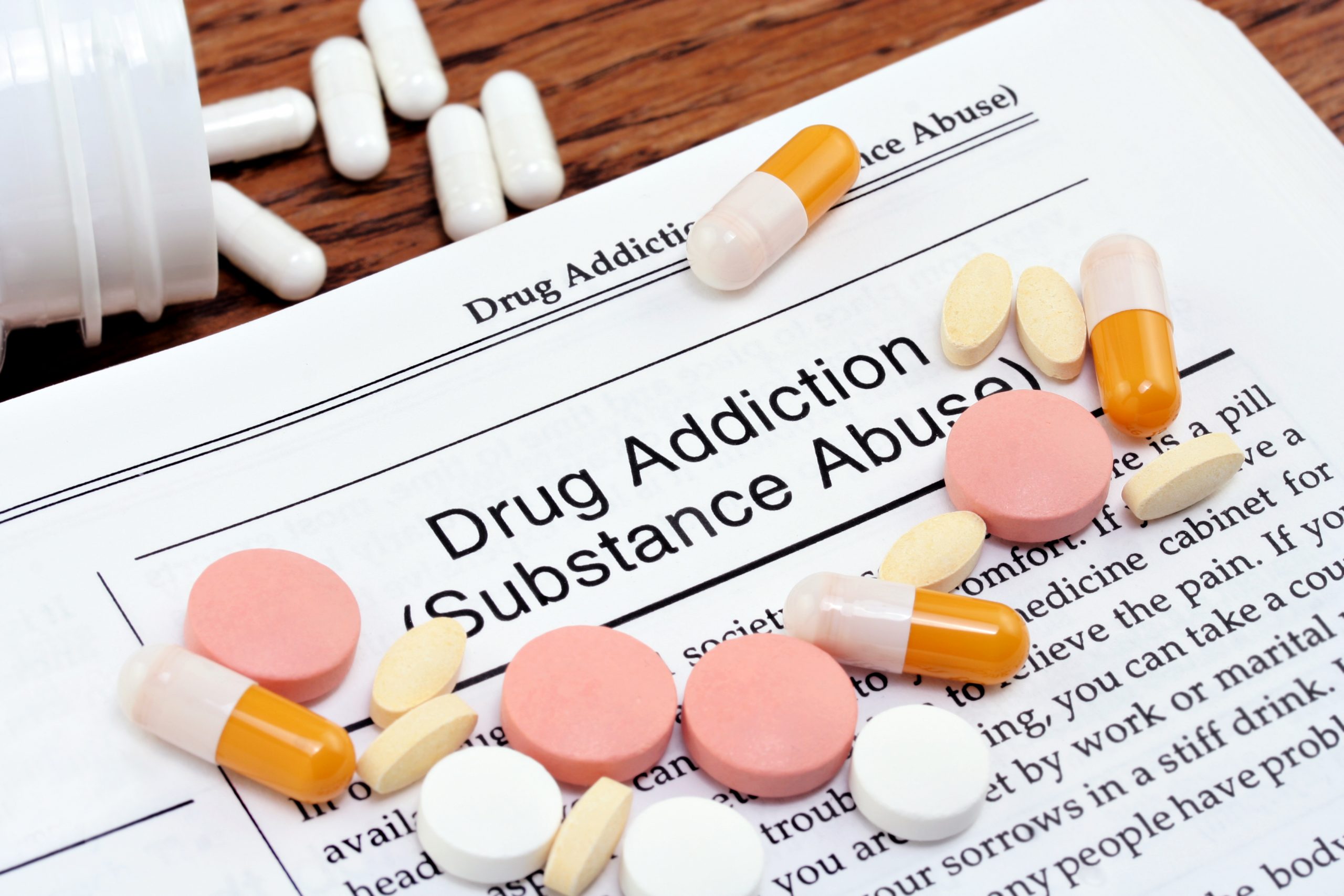 It’s something that we never associate with the elderly, but it does exist: elderly substance abuse. According to the NYS Office of Alcoholism and Substance Abuse Services (OASAS), this “hidden national epidemic is diagnosed in only 37% of those ages 60+ suffering from addiction. As a result, many organizations have new guidelines for doctors and health professionals to screen every patient for alcohol and drug abuse.

According to the Hazelden Betty Ford Foundation, there are two types of elderly abusers. First, those who are continuing their heavy substance use cultivated over their lives. Second, those who, due to the disappointments and struggles of later years, have turned to alcohol and drugs as a way to cope with their pain—physical and psychological. OASAS calls these groups “hardy survivors” and “late onsets.”

Women, who generally live longer, are more likely to fall prey later in life. Alcohol is usually the drug of choice, but prescription medications rank just below that. Many of these prescription drugs include opiates for pain relief for diseases like arthritis and sedatives for anxiety and sleep disorders.
According to Dr. Andrew Kolodny of the Physicians for Responsible Opioid Prescribing, middle-aged women saw an increase of 900% (not a typo!) in addiction to both opioids and heroin since 1997 with a concurrent 450% increase in deaths due to overdose since 1999. The potential to overwhelm the medical system and society is enormous.
The opioids are prescribed for pain, but due to their high acclimation effect, higher and higher doses are needed to get the same result. Doctors, given specious information from drug companies and largely untrained in pain management, prescribe them again and again to improve quality of life, and patients are not educated in alternative methods.

The elderly use so many prescription and over-the-counter drugs that their adverse interactions with alcohol or narcotics could be disastrous.
Because the way we metabolize alcohol as we age changes, it actually takes much less alcohol for the elderly to become intoxicated. This leads to a greater risk for impaired cognitive functioning, depression, and general confusion. They may even become so confused that they take extra doses of medication resulting in overdose or death.
Already compromised in many seniors, brain cells essential for memory, thinking, and decision-making are destroyed with heavy drinking.
Being sedated by drugs or alcohol combined with its cumulative effects increases the risk of falls and serious fractures to the elderly which are often accompanied by fatal complications.

Not Just for Teens, but Baby Boomers, too!

Up to this point, society viewed addiction and substance abuse as primarily a young person’s affliction, but a whole generation of younger people is aging out. Furthermore, as baby boomers enter the golden years, their exposure to alcohol and drugs as youngsters makes them more open to them now. The Hazelden Betty Ford Foundation estimates that 17% of those 60 and older abuse substances, including prescription drugs. They estimate the number to double by 2020.

Though it is difficult to tease out the symptoms of abuse since they mimic many of the common signs of aging, the Center for Applied Research Solutions recommends watching out for:

Some suggestions for managing elderly substance abuse include:

Many doctors and professionals are reluctant to confront this since they feel “you can’t teach an old dog new tricks,” but that is a fallacy. The elderly can be nimble, as proved by their ability to adapt to their personal deficiencies fairly rapidly. They react better to intervention than other age groups and require less-intensive rehab called “brief alcohol interventions.” They recognize the benefits of sobering up since not doing so threatens their independence as well as their cognitive and physical abilities. Early evidence supports the finding that baby boomers are more amenable to recovery since they don’t carry the shame of addiction of previous generations.
Try these tips:

The key is to avoid the opioid addiction cycle to begin with. Just as we plan for later years, that could begin as early as middle age.

Anita Kamiel, RN, MPS, is the founder and owner of David York Home Healthcare Agency, licensed by the State of New York. She holds a master’s degree in gerontological administration and is fully acquainted with all factors related to eldercare services and the latest guidelines for seniors. Thirty years ago, she realized the need for affordable, quality home health aide services provided and supervised by caring individuals. You can contact her at 718-376-7755 or at www.davidyorkagency.com. David York Agency is also on Facebook, Twitter, and LinkedIn.