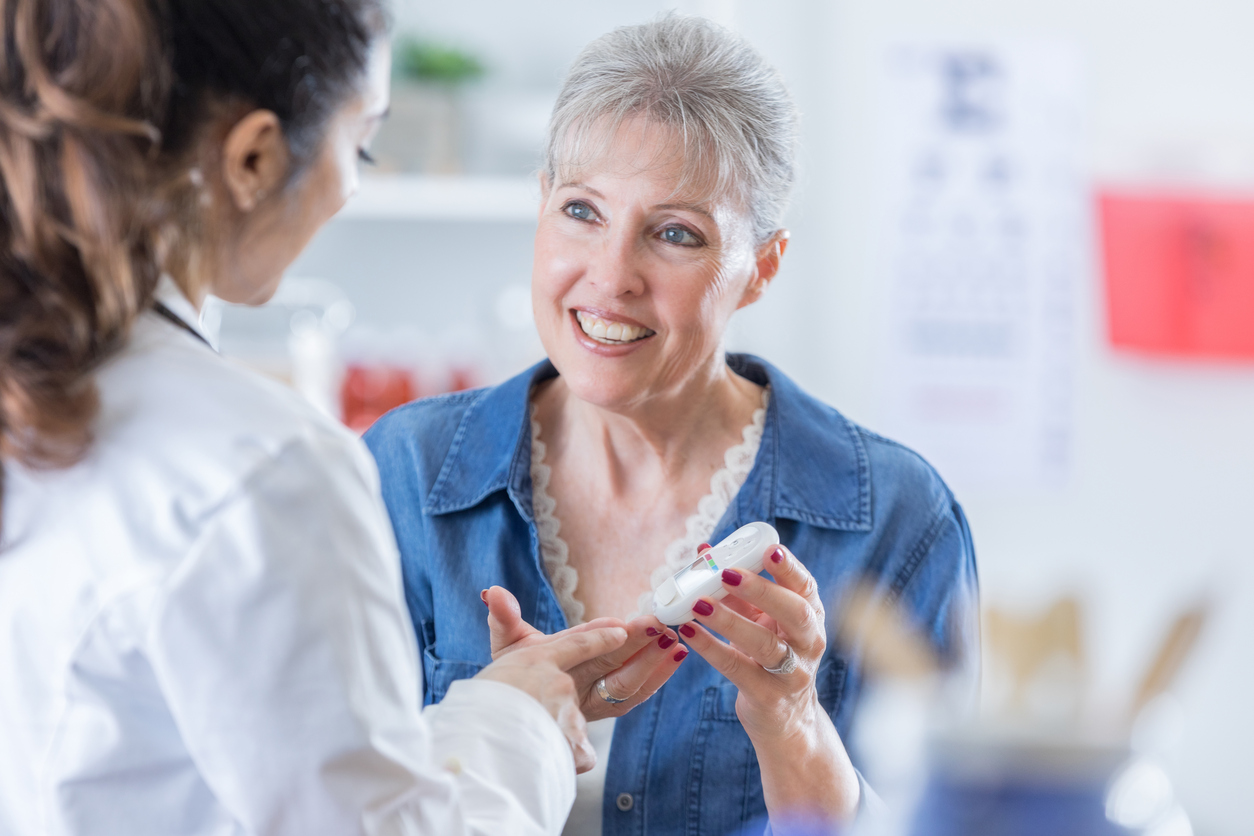 A group of researchers from Lancaster University has made a groundbreaking discovery. A drug used in the treatment of Type 2 diabetes could likewise reverse memory loss in Alzheimer’s patients. Accordingly, the scientists treated transgenic mice with liraglutide. This injectable drug, also known as Victoza, can control glucose levels in Type 2 diabetic patients. However, it may also prove useful in the treatment of Alzheimer’s. How? Scientists have since discovered that it has a similar structure to a hormone that stimulates insulin production. This may have huge implications for New York’s Alzheimer’s patients. In this article, we explore the potential role of liraglutide in Alzheimer’s disease.

The Results Of The Leading-Edge Study

Professor Hölscher and his fellow researchers discovered that the drug liraglutide improved memory and learning function in mice. The drug is a triple receptor agonist that essentially activates the GIP-1, GIP, and glucagon receptors in the brain. These enhance brain cell growth. Moreover, scientists found reduced amyloid plaque buildup in mice treated with liraglutide. Additionally, they observed reduced inflammation and oxidative stress in the brains of treated mice.

The Healing Role Of Liraglutide In Alzheimer’s Disease

Scientists are confident that the drug will protect the human brain against degeneration. Furthermore, they aim to conduct dose-response tests as well as studies to determine how it compares to previously developed drugs.
According to the Alzheimer’s Association, more than five million Americans are living with this dreaded disease. As such, the toll in human suffering has been incalculable. If the treatment proves effective in human trials, it could be a game changer for many Alzheimer’s patients.

For more information about David York Agency’s qualified, compassionate caregivers, contact us at 718.376.7755. A free phone consultation can help you decide what services might be best. We aim to provide you and your loved one with the assistance you need. If you’d like to hear more from us, please like us on Facebook or follow us on Twitter or LinkedIn.
For more helpful tips and information about Alzheimer’s disease, contact us today.