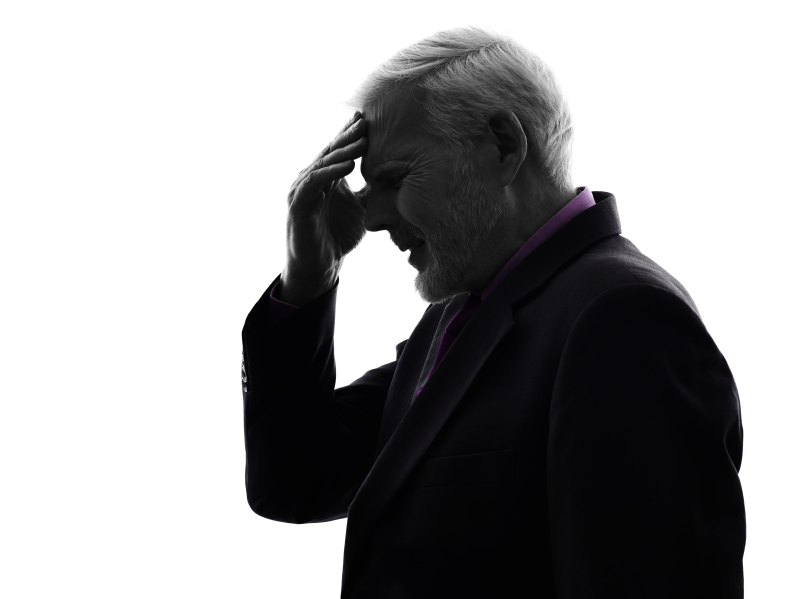 Methods of Testing for Alzheimer’s Disease

There are many tests used to diagnose Alzheimer’s disease and dementia. They have a physical and cognitive component; some are more complicated and invasive than others. Non-professionals such as family members can even administer some of them. There is a link to a handy chart comparing the various tests here. However, for a true diagnosis, you will have to enlist the help of a skilled health professional.

The initial medical workup is the typical check of heart, lungs, blood and urine. The Alzheimer’s Association outlines the process quite clearly here. However, the doctor very often refers the patient to a neurological exam where they look for evidence of stroke, brain tumor and build up of fluid in the brain. When dealing with dementia, doctors also want to rule out other conditions such as Parkinson’s disease.

There are home screening tests for dementia, but none have proven to be very reliable. Most turn to tests such as the Mini-Mental State Exam (MMSE) and Mini-Cog test. These test a range of mental skills and provide a score. Computer tests are becoming more popular and the FDA has cleared several for use to detect Alzheimer’s disease.

Though it is not done routinely, there is also new interest in genetic testing. Researchers have identified the APOE-e4 as the strongest risk factor gene. As such, you can detect the potential risk for Alzheimer’s through a blood test.

Examining the structure of the brain can reveal tumors, evidence of stroke and head trauma. Brain imaging can also detect Alzheimer’s disease. The magnetic resonance imaging (MRI) also shows any buildup of beta-amyloid plaque which would suggest an Alzheimer’s diagnosis. This beta amyloid buildup can happen as early as middle age. It can easily go unnoticed for years before the first symptoms of Alzheimer’s Disease start to appear. At that point, the disease is too advanced to respond to any type of treatment.

Thanks to Henrik Zetterberg and Kaj Blennow of Gothenburg University’s Sahlgrenska Academy, there is now hope in a test that measures beta-amyloid proteins in cerebrospinal fluid for early detection of Alzheimer’s. The two scientists developed a way to detect Alzheimer’s up to 30 years before any symptoms start to show. The key is measuring this specific protein in the spinal fluid. They have found that if the concentration of beta-amyloid in the spinal fluid is abnormally low, this shows that protein is sticking in the brain. This is the earliest sign of the presence of Alzheimer’s disease.

At David York Agency, we consider every one of our clients family. We understand how life-changing and scary an Alzheimer’s Disease diagnosis can be, not just for the person diagnosed, but for everyone in their life. We provide families with the support and care they need during this particularly difficult time.

Our director, Anita Kamiel, is a registered nurse with advanced degrees in the study of gerontology and the needs of the elderly. Along with our team of medical professionals who have extensive hands-on patient care experience, we are fully able to understand and assist with every aspect of care faced by Alzheimer’s patients in Todt Hill.

For more information about David York Agency’s qualified, compassionate caregivers, contact us at 718.376.7755. A free phone consultation can help you decide what services might be best. We would be happy to provide you and your loved one with the assistance they need. If you’d like to hear more from us, please like us on Facebook or follow us on Twitter or LinkedIn.