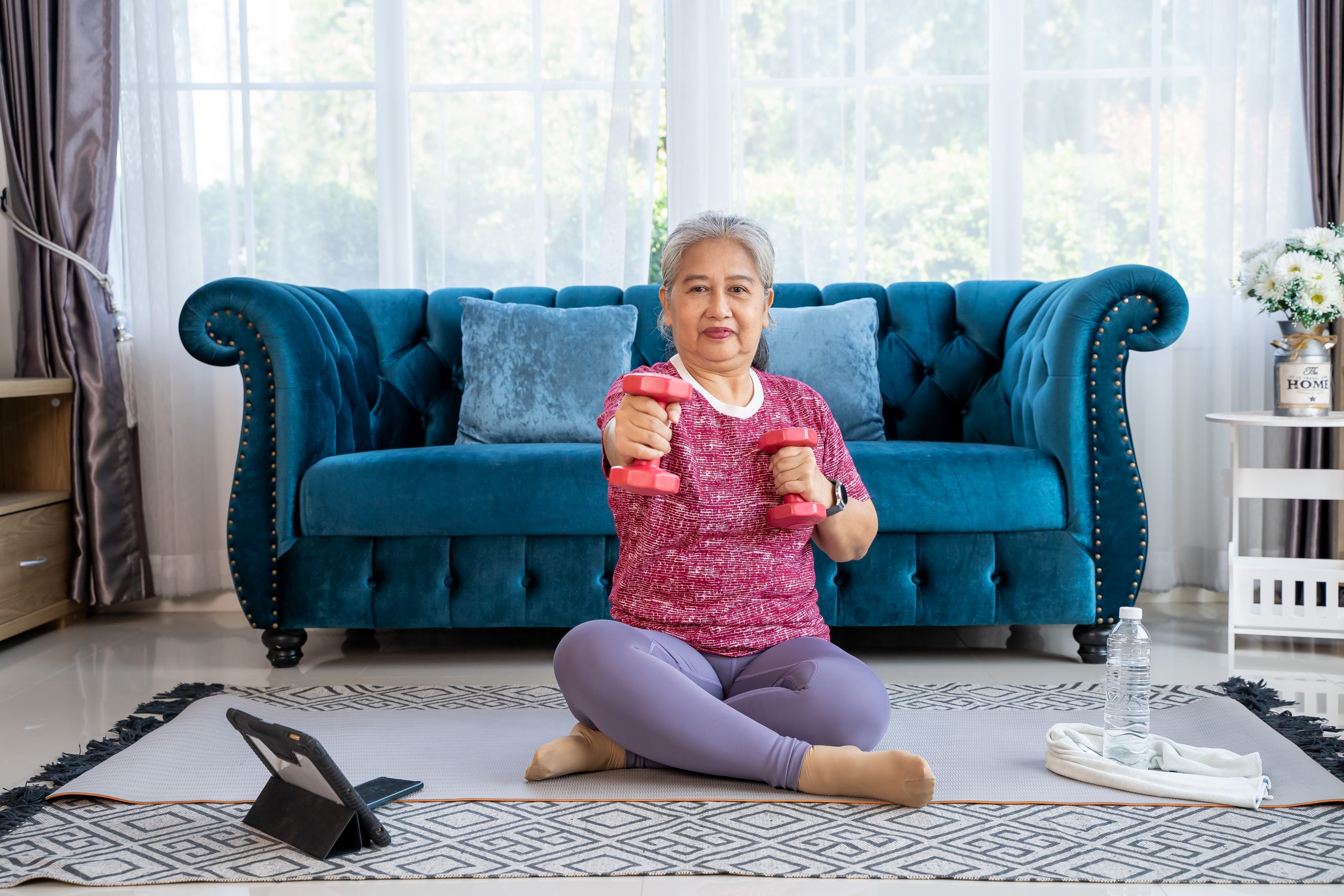 weThe New York Times just reported on a fascinating study published in the May edition of Frontiers in Aging Neuroscience in an article entitled, “Can Exercise Reduce Alzheimer’s Risk?” by Gretchen Reynolds. They examined people aged 65-89 who possess a gene related to Alzheimer’s development. The APOE epsilon4 allele (e4 gene for short), the hypothesis that even moderate amounts of exercise or physical activity can help to slow the progression of Alzheimer’s disease is confirmed. Regular exercise can help prevent Alzheimer’s Disease for patients in Forest Hills.

The study was based on relating the following factors:

The study divided almost 100 men and women between 65-89 years of age into four groups:

The e4 gene and exercise

Whether you know you have the e4 gene or even just a family history of Alzheimer’s or neither, with all the research indicating the benefit of exercise, it would seem prudent on many levels to incorporate it into your weekly routine.

At David York Home Healthcare Agency, we provide extraordinary service. This is what sets us apart from other companies who provide in home health care services. Whatever your care needs, we are there for you, always striving to exceed your expectations. For more information about David York Agency’s qualified, compassionate caregivers, contact us at (718) 376-7755. A free phone consultation can help you determine what services would meet your needs. We aim to provide you and your loved one with the assistance they need. If you’d like to hear more from us, please like us on Facebook or follow us on Twitter or LinkedIn.

For more helpful tips and information, contact us today.

How to Develop an Effective Exercise Plan for Seniors in the Bronx
September 9, 2022