The Importance of Vitamin D by Dr. Sarah Brewer 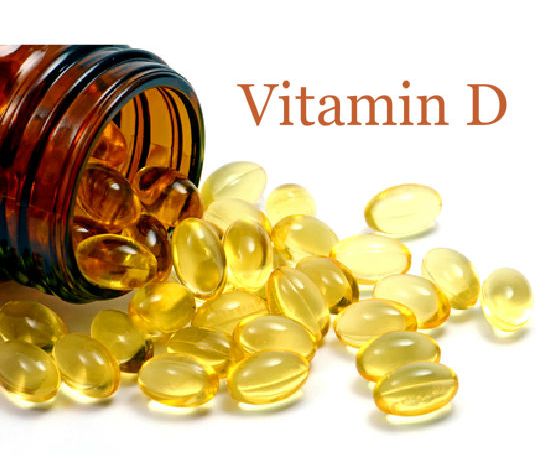 Dr. Sarah Brewer is a medical nutritionist, nutritional therapist and the author of over 60 popular health books. We are excited about her guest blog post on this vital topic.

At David York Agency, we understand the many challenges and risks faced by the aging and elderly and are dedicated to providing care to support them through all of those ups and down. At David York Home Healthcare Agency, extraordinary service is what sets us apart from other companies that provide in home healthcare services.

DYA we could provide direction as to how to manage the total care of your senior loved one. Whatever your care needs, we are there for you, always striving to exceed your expectations. For more information about David York Agency’s qualified, compassionate caregivers, contact us at (718) 376-7755. A free phone consultation can help you determine what services would meet your needs. We aim to provide you and your loved one with the assistance they need. If you’d like to hear more from us, please like us on Facebook or follow us on Twitter or LinkedIn.

For more helpful tips and information, check out our blog or contact us today.