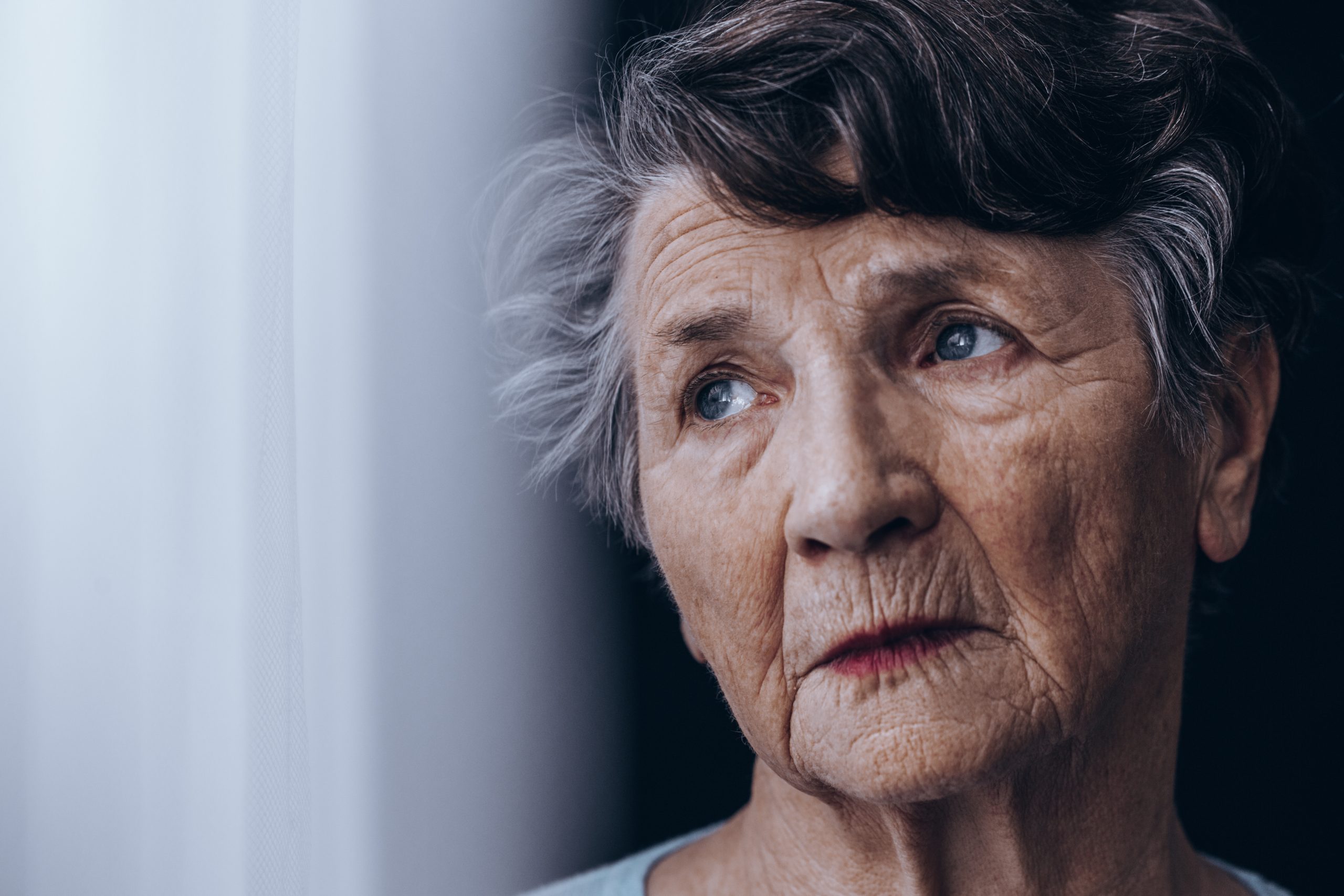 Essentially, geriatric depression is a major depressive disorder (MDD) in seniors. Its symptoms, the response to treatment, and the diagnosis can differ, depending on the patient. That conclusion is confirmed by four recent studies discussed below.

As a result of these differences, geriatric depression is both under-diagnosed and under-treated. This has been an ongoing problem and a serious one. Not only does depression drain enjoyment out of life in later years, but it also creates problems with appetite and sleep. And, in far too many cases, it correlates with higher suicidal tendencies among seniors. With depression affecting one-third of seniors in institutional settings and up to 50% of seniors in long-term care facilities, new insights into geriatric depression are always welcome.

Types of Depression and Their Unique Symptoms

According to the Journal of Affective Disorders, common depression (also called melancholic depression) rarely transition into other subtypes over time. More importantly, the symptoms of different types of depression tend to be confused with the normal symptoms of aging. Thus, both findings should guide doctors in tackling the problem of under-diagnosing depression in seniors.

For example, a major study in the Netherlands found that 80% of subjects suffered from melancholic depression and 20% from atypical subtypes. Both groups had differing symptoms. For example, the melancholic patients experienced decreasing appetites and increasing weight loss. Meanwhile, patients with other types of depression had opposite symptoms. They struggled with overeating and increasing weight gain. Thus, approaching depression as a uniform disease guarantees errors in diagnosis.

The Connection Between Hearing Loss and Depression

Many seniors over 70 years old suffer from mild hearing loss, but relatively few are diagnosed. And, many seek no treatment for it. This is a challenge that has far-reaching ramifications.

Late-life Depression and the Mediterranean Diet

Diet seems intimately connected with geriatric depression. New research presented at the annual meeting of the American Psychiatric Association emphasizes key findings on diet and depression. A cross-sectional study of seniors in Greece found that seniors can protect themselves against late-life depression by adhering to the famous Mediterranean diet.

Many people already do so, of course. After all, the diet may significantly reduce one’s risk of cancer, heart disease, and cognitive decline. The new study also found evidence that the diet may prevent late-life depression.

The Mediterranean diet encourages the daily use of fruits, vegetables, whole grains, legumes, and nuts. It also advises moderation in the consumption of fish, poultry, red meat, and sweets. In essence, the Mediterranean lifestyle encompasses not just diet but also regular exercise and a vibrant social life.

Some memory problems experienced by seniors may be connected with depression, according to the journal Neurology. The same study found evidence that seniors with significant depression may have structural differences in their brains.

In studying a group of individuals averaging 71 years of age, the researchers found that after eliminating variables such as age, race, and medication use, people with higher levels of depression had decreased episodic memory. The latter is the ability to remember experiences and events. However, the brain scans of all participants also showed that people with more symptoms of depression had smaller brain volume and a 55% greater likelihood of brain vascular malformations. The latter consists of groups of abnormal blood vessels that impede blood flow in the brain.

There Is Hope for Those Struggling With Geriatric Depression

The above studies display the complexity of the disease we call “depression.” It also highlights the vital importance of insisting on effective diagnosis and treatment. At the same time, it is encouraging that effective steps for preventing minor symptoms of depression — diet changes and hearing aids — are within reach.

If the above information about geriatric depression has been useful, check out David York Agency’s blog for more articles about senior care in Nassau County.

How to Develop an Effective Exercise Plan for Seniors in the Bronx
September 9, 2022