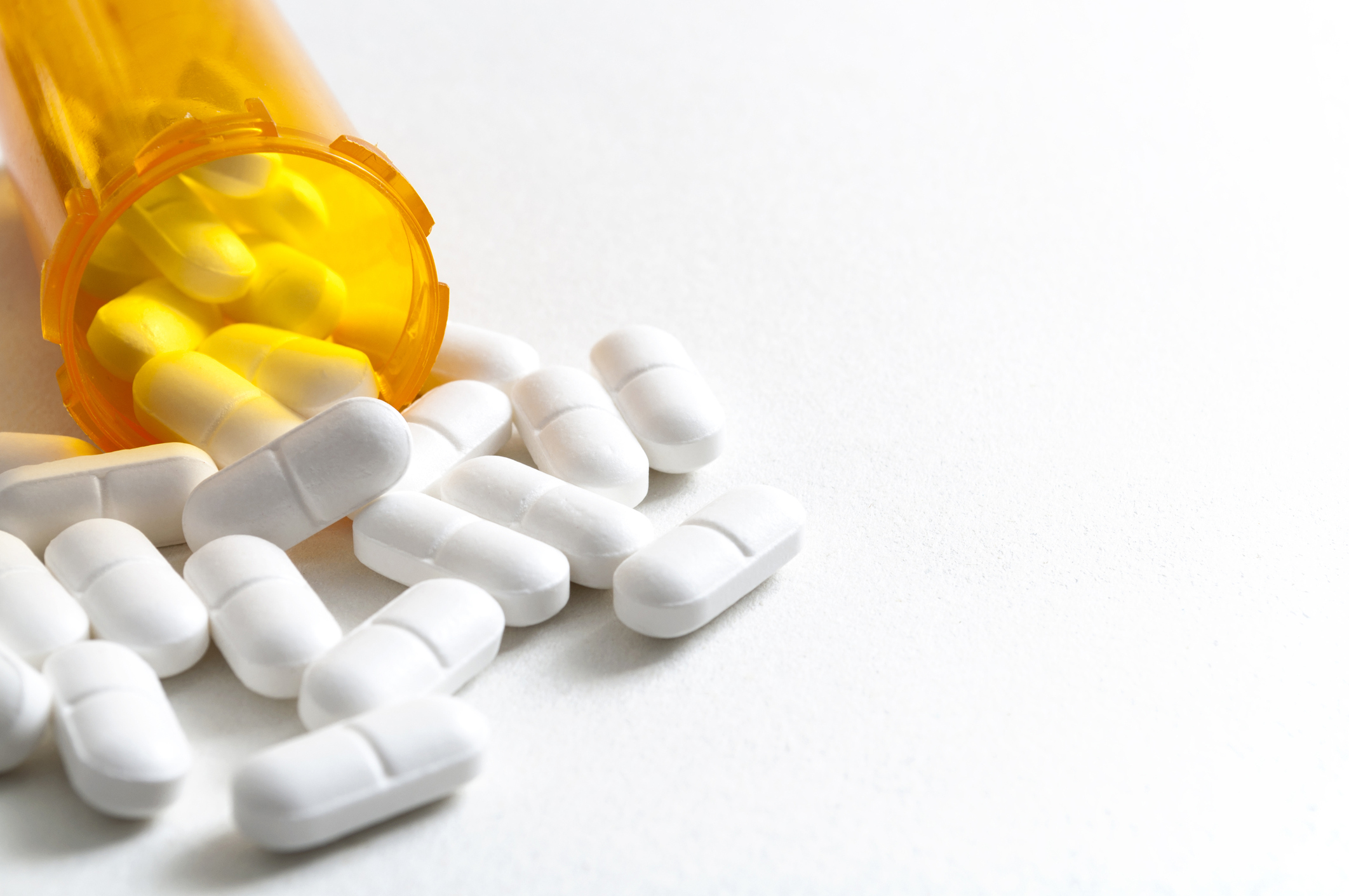 It’s something that we never associate with the elderly, but it does, in fact, exist —- it’s substance abuse.  According to the NYS Office of Alcoholism and Substance Abuse Services (OASAS), this is a “hidden national epidemic”.  While 60% of substance abusers in younger demographics are diagnosed, only 37% in the age 60 and above category are identified.  Many organizations are now highlighting this and new guidelines call for doctors and health professionals to screen each and every patient for alcohol and drug abuse.

According to the Hazeldon Betty Ford Foundation, one of the most respected alcohol and drug addiction treatment centers founded in 1949, there seems to be two types of abusers: those who are continuing their heavy substance use cultivated over all their lives, and those who, due to the disappointments and struggles of later years, have turned to alcohol and drugs as a way to cope with their pain, both physical and psychological.  The OASAS calls these two groups the “hardy survivors” and the “late onsets”.

While men tend to be more likely to be substance abusers, women, who generally live longer, are more likely to fall prey to this later in life.  Alcohol is generally the drug of choice, but prescription medications rank just below that.  Many of these prescription drugs include opiates for pain relief for diseases like arthritis and sedatives for anxiety and sleep disorders.

Risks associated with drug and alcohol abuse in the elderly are especially acute.

First, the elderly use so many prescription and over-the-counter drugs that their adverse interactions with alcohol or the like could be disastrous.  The OASAS reports: “Combining medications and alcohol frequently result in significant adverse reactions. Due to a reduction in blood flow to the liver and kidneys in the elderly, there can be a 50% decrease in the rate of metabolism of some medications, especially benzodiazepines.” Furthermore, overuse of over-the-counter medications can have a laxative effect or cause heart rhythm irregularities or sodium and potassium imbalances.

Second, because the way we metabolize alcohol as we age changes, it actually takes much less alcohol for the elderly to become intoxicated.  This leads to a greater risk for impaired cognitive functioning, depression and general confusion.  The elderly may even become so confused that they take extra doses of medication resulting in overdose or death.  Heavy drinking also destroys brain cells essential for memory, thinking and decision making.

Third, being sedated by drugs or alcohol combined with its cumulative effects, increases the risk of falls and serious fractures to the elderly. Tragically, these falls are often accompanied by fatal complications.  The OASAS says: “Chlordiazepoxide (Librium) and diazepam (Valium) have such long half lives (often several days) in the elderly that prolonged sedation from these drugs, combined with the sedative effects of alcohol, can increase the risk of falls and fractures.”

No Longer a Young Person’s Disease

Up to this point, addiction and substance abuse has primarily been seen as a young person’s affliction. However, a whole generation of young people is aging out and this problem is poised to explode as the baby boomers enter this age bracket.  Their exposure to alcohol and drugs in younger years makes them more open to it in later years.  In fact, the Hazeldon Betty Ford Foundation estimates that 17% of those 60 and older abuse substances, including prescription drugs, and they estimate the number to double by 2020.   In a recent blog post in the New York Times, Dr. Richard A. Friedman, M.D. confirms this to be an epidemic. In fact, Dr. Friedman raises the real fear that it has the potential to overwhelm the healthcare system.

The Center for Applied Research Solutions says that it is difficult to tease out the symptoms of abuse since they mimic many of the common signs of aging.  Still, some of the things to watch out for are:

The Center for Substance Abuse Treatment adds the following symptoms to the list:

According to a study in the Journal of Applied Gerontology referenced in another New York Times blog post by Paula Span, doctors only screened 73% of their new geriatric patients and 44% of existing older patients for alcohol and drug use.  Many doctors and professionals are reluctant to confront this since they feel “you can’t teach an old dog new tricks”, but that is a fallacy.  The elderly can be very nimble, as proved by their ability to adapt to their personal deficiencies fairly rapidly.

The good news is that the elderly react better to intervention than other age groups.  They recognize the benefits of sobering up since not doing so threatens their independence as well as their cognitive and physical abilities.  They also require less intensive rehab called “brief alcohol interventions”.   Furthermore, early evidence supports the finding that baby boomers are actually more amenable to recovery since they don’t carry the shame of addiction that previous generations did.

Some suggestions for managing elderly substance abuse include:

David York Agency can help.  Our medical and health professionals have extensive hands-on patient care experience. They have held staff and supervisory positions in nursing home, hospital and private home care settings.  Armed with advanced degrees in gerontological administration, we are fully aware of all the latest issues surrounding care for the elderly.  Please browse our website at www.davidyorkagency.com to become fully acquainted with all we offer.