Latest Treatments for Lewy Body Dementia in the Bronx 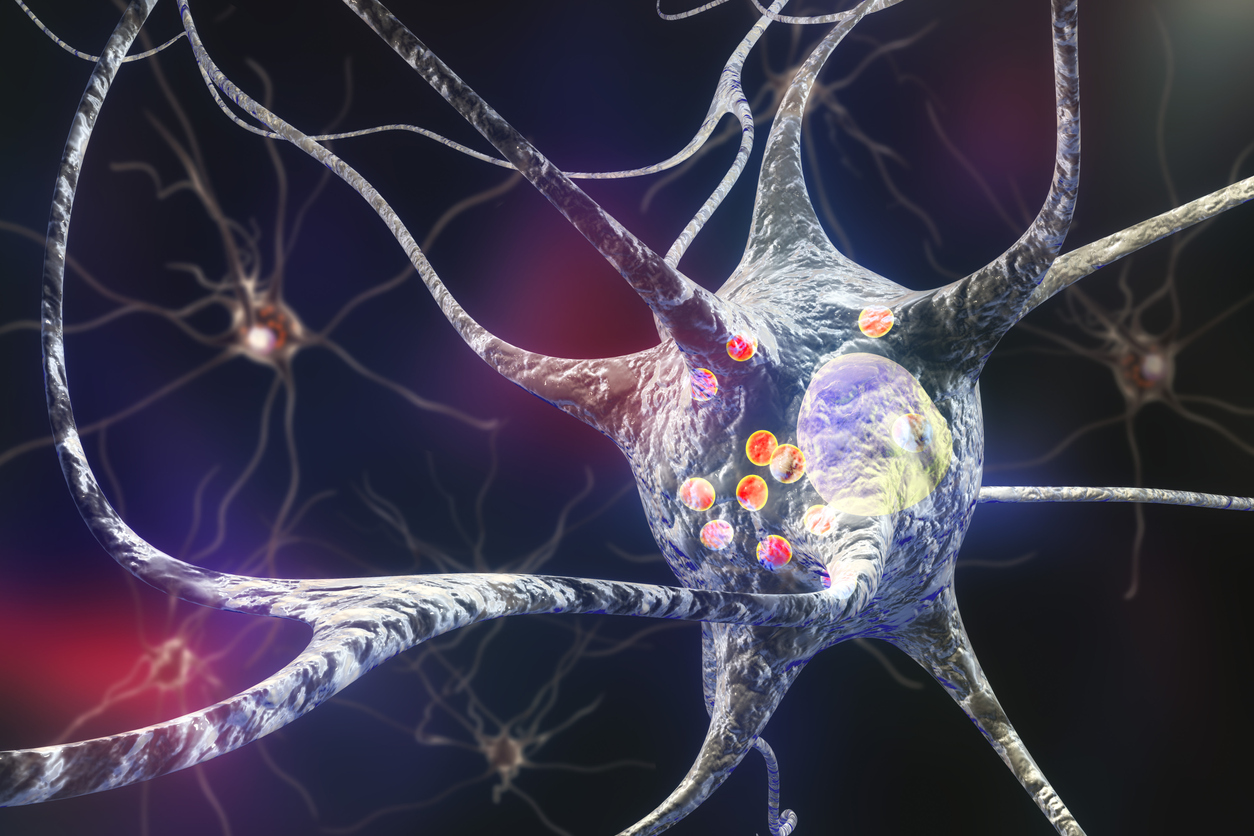 With the intense focus on Alzheimer’s Disease, it’s understandable that many people are unaware of other types of dementias. And yet, an estimated 1.3 million individuals in the United States have been diagnosed with Lewy Body Dementia (LBD).

In this post, we’ll discuss the latest treatments and medications for Lewy Body Dementia (LBD). LBD is a term that includes Parkinson’s Disease Dementia and Dementia with Lewy Bodies.

Lewy Body Dementia and Its Symptoms

“Lewy Bodies” are abnormal clusters of protein that develop inside nerve cells. They were first discovered by Dr. Friederich Lewy, an American neurologist originally from Germany. In 1912, he spotted the unusual protein deposits, and the disease was later named for him.

Like all dementias, LBD is characterized by a progressive decline in one’s cognitive abilities. The challenge for physicians rests in distinguishing LBD from other forms of dementia. This can be done by identifying anomalies such as fluctuating cognitive function, visual hallucinations, and REM sleep behavior disorder. The latter involves acting out dreams by kicking, reaching out, or getting out of bed.

Other diagnostic clues are instability in one’s blood pressure and heart rates, poor body temperature regulation, and profuse sweating. Also, your physician will check for signs of Parkinson’s Disease, strokes, tumors, and other symptoms that cause physical changes similar to LBD. Neurological functions such as reflexes, strength levels, and balance will be assessed, as well.

Meanwhile, a relatively brief test will assess your memory and thinking skills. This usually cannot help distinguish LBD from Alzheimer’s disease. It only confirms the presence of dementia. Other diagnostic tools may include magnetic resonance imaging (MRI) scans, CT scans, or other types of brain scans. These can rule out brain bleeding, tumors, or alternative causes of your cognitive symptoms.

There is as yet no cure for LBD or for any form of dementia. However, there are treatments; they primarily target individual symptoms. These treatments include medications with powerful side effects, therapies that help patients cope on a daily basis, as well as some alternative medications.

LBD patients may find certain medications used for Alzheimer’s disease helpful, such as cholinesterase inhibitors. They work by increasing the levels of neurotransmitters critical for memory and analytical thought.

As with any potent medication, side effects remain uncomfortable possibilities. These include an upset stomach, frequent need for urination, and excess saliva. For moderate to severe dementia, an NMDS-receptor antagonist called memantine (Namenda) may boost the cholinesterase inhibitor.

Recall that LBD is an umbrella term that includes Parkinson’s Disease Dementia. Some medications for Parkinson’s, including carbidopa-levodopa, may help reduce Parkinsonian aspects of LBD such as rigid muscles. However, be aware that these medications run the risk of increasing LBD symptoms such as confusion, hallucination, and delusions.

Medications for Other Symptoms

There are other symptoms of LBD, such as sleep or ambulatory problems, that your doctor may prescribe medications to treat. At the same time, patients should avoid — if possible — medications with anticholinergic properties because they can worsen cognitive dysfunction. Also, try to avoid dopamine agonists, which can cause hallucinations.

The Limits of Medication and Other Treatments

From the above, it becomes apparent that both the diagnosis and treatment for LBD is far from certain. Also, many trade-offs may be involved in choosing any one type of treatment. Thus, it’s important to have a medical team experienced with LBD on one’s side when navigating the disease.

Because there’s no current cure for LBD, the goal of treatment and therapy is to manage the symptoms, support the patient’s functioning, and ease the challenges of daily living. The following constitute current therapies for Lewy Body Dementia.

Many patients with LBD are not especially distressed by hallucinations or may have little tolerance for treatments for it. In such a case, the caregiver turns to other approaches that make life easier for the LBD patient:

Daily Living. As cognitive abilities decline, the patient with dementia will function better if the living environment is less cluttered.

Caregiving. Responding to the patient with advanced dementia requires patience since certain responses are counterproductive. In general, avoid challenging, correcting, or “quizzing” the patient about his or her concerns. The patient may no longer be able to benefit from a constructive discussion. Instead, offer reassurance.

Simplifying the Day. Help patients undertake daily tasks by breaking them down into manageable steps. The goal is a structure and routine that enhances daily living.

A Hope for Healing

Intensive research on Alzheimer’s Disease and other dementias continue to yield new treatments as well as hard-won gains in understanding their underlying causes. Today, physicians no longer dismiss such diseases as “senility” or just “the signs of old age.” Instead, they classify dementia as a disease with specific causes, deserving of specialized treatment.

If the above information about Lewy Body Dementia in the Bronx has been useful, check out David York Agency’s blog for more articles about senior care.

David York Agency Home Healthcare remains committed to providing personalized care for your loved ones. If you have questions about our services, contact us. We can help you through the difficult times and give you the break you deserve!

7 Tips to Encourage the Elderly in Riverdale to Start an Exercise Program
July 2, 2022

4 Tips to Support Oral Hygiene in Staten Island’s Elderly
May 28, 2022