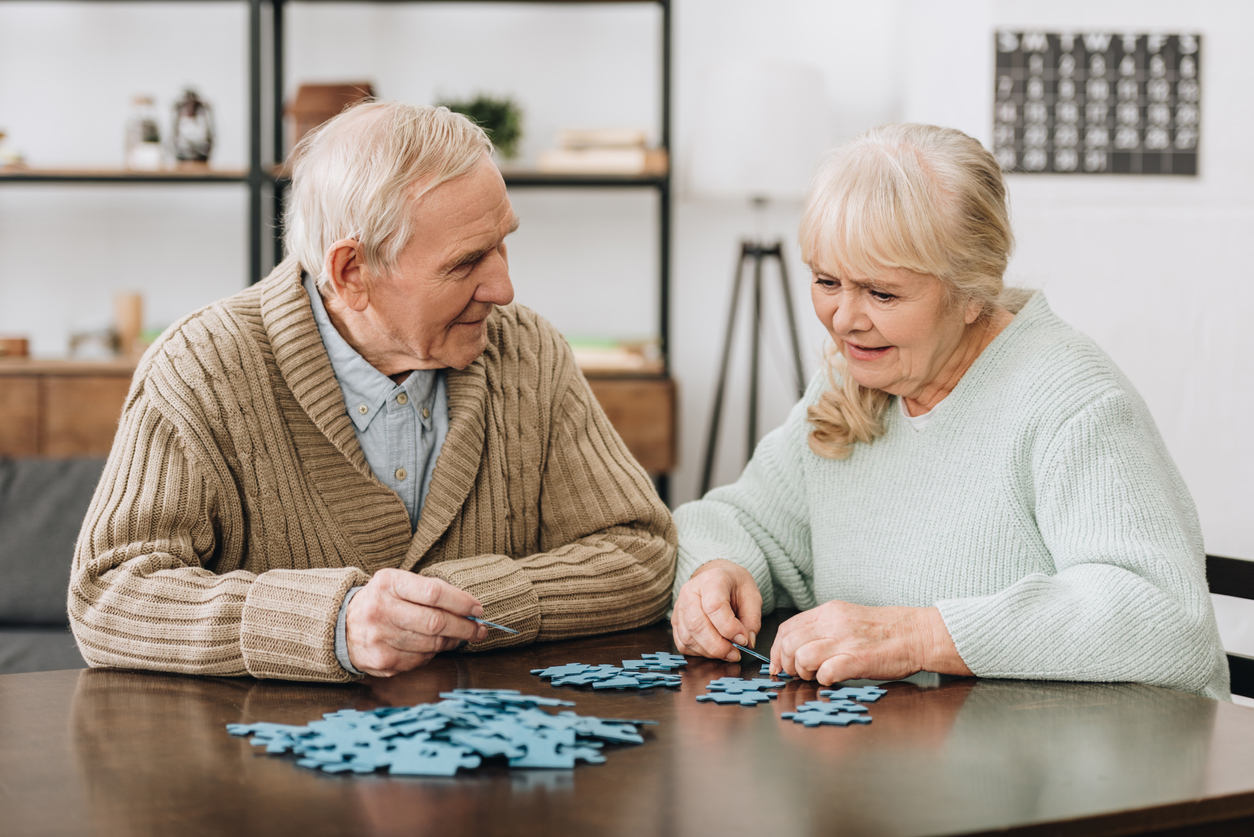 Parkinson’s Disease (PD) is a neurodegenerative condition that’s also sometimes classified as a movement disorder. Basically, the degeneration of neurons (brain cells) is accompanied by tremors, bradykinesia (slowness of movement), and postural instability.

Meanwhile, other research efforts address the wide array of non-movement problems — from depression to sexual dysfunction and sleep disorders.

Exploring the Causes of Parkinson’s Disease

By all indications, some causes of Parkinson’s Disease may be genetic in nature. Thus, PD research often focuses on identifying the genetic mutations that underlie PD in generations of families. Recently, researchers have also begun exploring the link between environmental factors and the disease.

Finally, it must be understood that while PD is the major and most common type of “Parkinsonianism,” it’s far from the only one. Parkinsonianism can be drug or toxin-induced. It can also result as a manifestation of other diseases.

Despite the complicated picture, the good news is that researchers continue to explore all possibilities in terms of treatment. Federally funded organizations such as the NINDS (National Institute of Neurological Disorders and Stroke) and at least half-a-dozen private foundations remain committed to advancing new, more effective treatments for the disease. Following are broad categories of that research and highlights of new research developments:

This is a major NINDS initiative. A challenge undermining the diagnosis and treatment of PD is that some 80% of neurons degrade before patients even realize they have the disease. Generally, PD is diagnosed only by its physical symptoms. It would be enormously helpful to identify individuals at risk of PD much earlier. This is where “biomarkers” come in. In 2020, the NINDS remains committed to biomarker discovery research. The purpose is to identify aberrations in cerebral processes and develop effective therapeutic interventions to address early-stage neuronal damages.

These exist in milder forms in PD as brain cells begin to die. Meanwhile, some patients develop dementia in the later stages of the disease. The NINDS is using neuroimaging to help predict which PD patients will develop cognitive impairment.

A major challenge rests in pinpointing the best region of the brain to implant electrodes for DBS. So far, DBS on both sides of the brain (“bilateral”) appears to be superior to conventional therapeutic interventions.

These cover risk factors such as exposure to pesticides and solvents. In 2020, the search for environmental causes for late-onset sporadic PD continues. Specifically, new research remains focused on understanding the prodomal phase of PD. The “prodomal phase” refers to the period between the appearance of initial symptoms and the full development of PD.

These studies have twin roles in understanding PD disease mechanisms. First, a considerable percentage of PD cases, especially early-onset PD (before the age of 50) can be traced to genetic factors. Second, by understanding how specific genes interact with the environment, scientists can learn about both genetic and non-genetic variations of PD. Research has led to the development of NeuroX, the first DNA chip to identify genetic changes that put people at risk for late-onset PD.

The Motor Complications of Parkinson’s Disease

Involuntary movements, tremors, involuntary muscle contractions, and stiffness of limbs become highly evident as the disease progresses. However, these complications remain highly resistant to treatment. Scientists continue to study the safety and efficacy of drugs to alleviate these motor symptoms.

Because nerve growth factors are vital considerations in PD research, scientists continue to explore ways to protect their functioning. For example, one study focuses on the use of a protein GDNF (Glial Derived Neurotrophic Factor) in gene therapy to identify its strength in protecting dopamine-producing nerve cells. Meanwhile, stem cell research is being pursued to find opportunities for new PD drug discovery. Scientists continue to work on developing neuroprotective drugs to protect nerve cells from the damage caused by PD.